Rashmika has become one of the most sought-after actresses in South India. 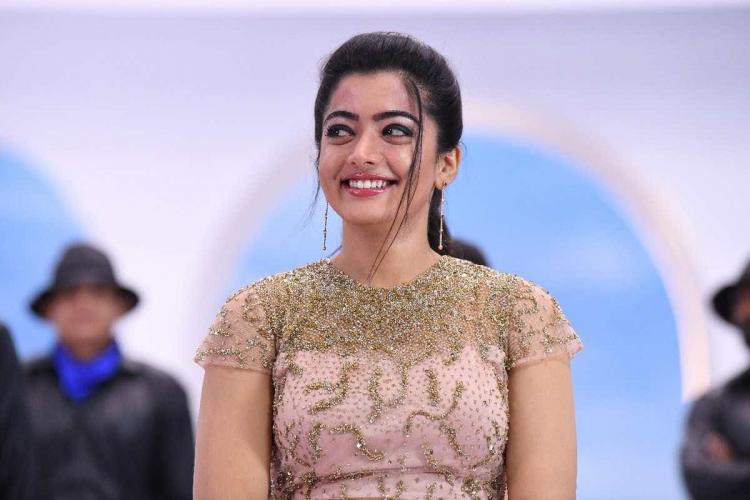 The actress has gained a lot of fans by acting in very few movies. 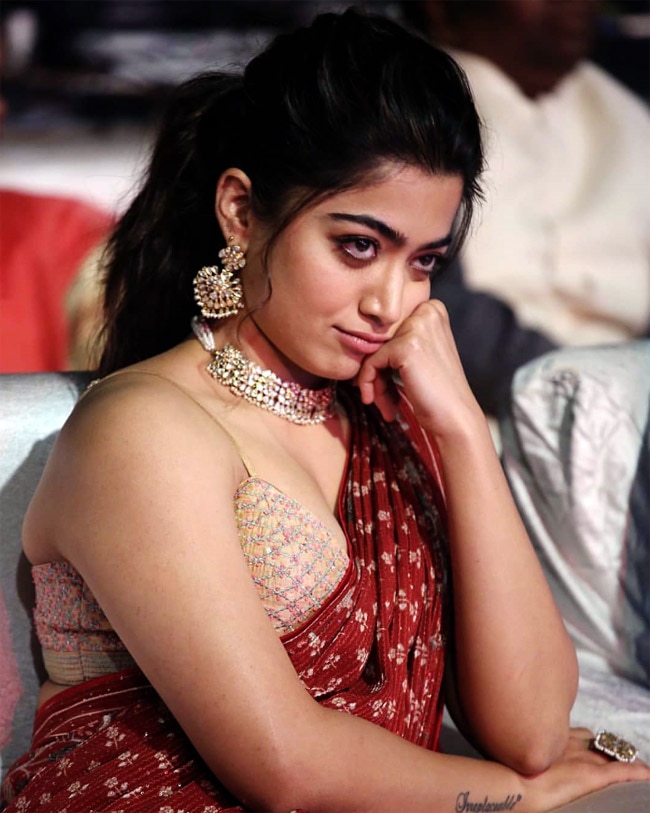 The actress has captivated the minds of many youngsters with her acting prowess and beauty. 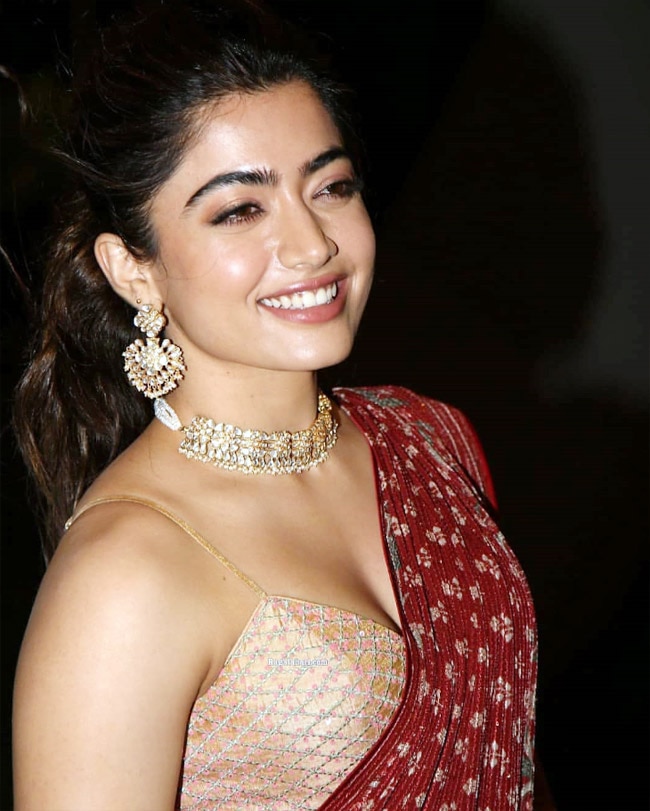 She is best known for her role in the Kannada film Kirik Party. 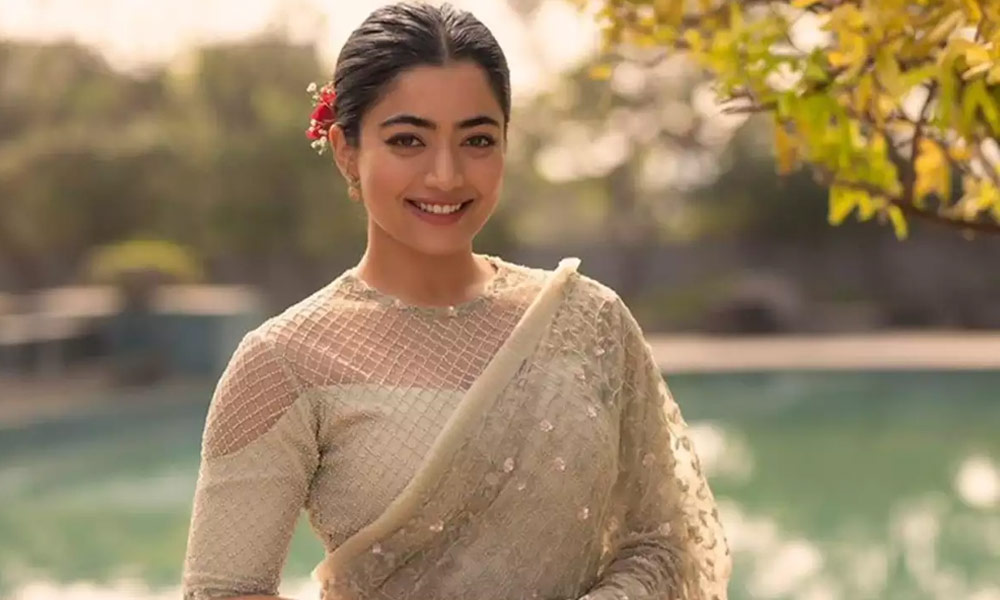 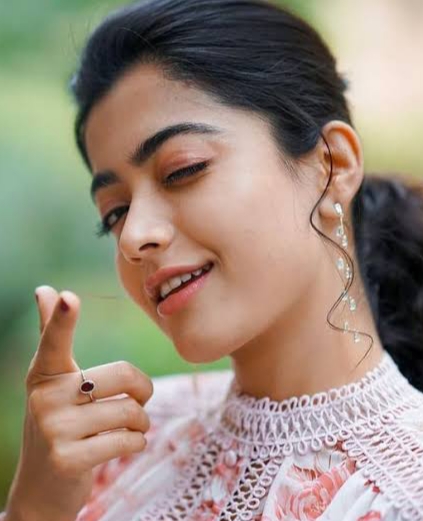 It became a hit not only in the Kannada region but also in many industries including Malayalam and Tamil.

She e reaches out to the fans by sharing her movie experiences and favourite movies on social media. 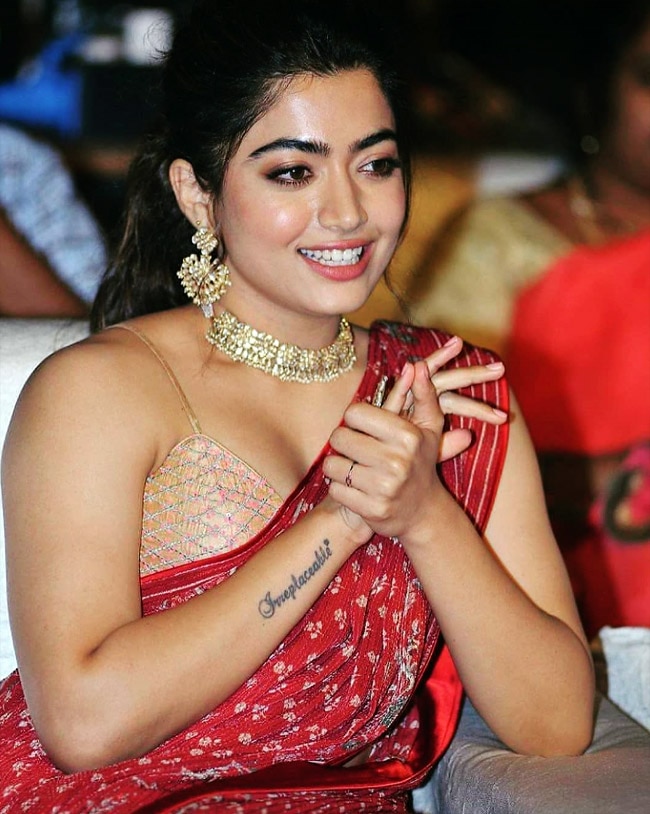