Kavya Madhavan is a popular Malayalam actress who has appeared in over 75 Malayalam and other state language films. 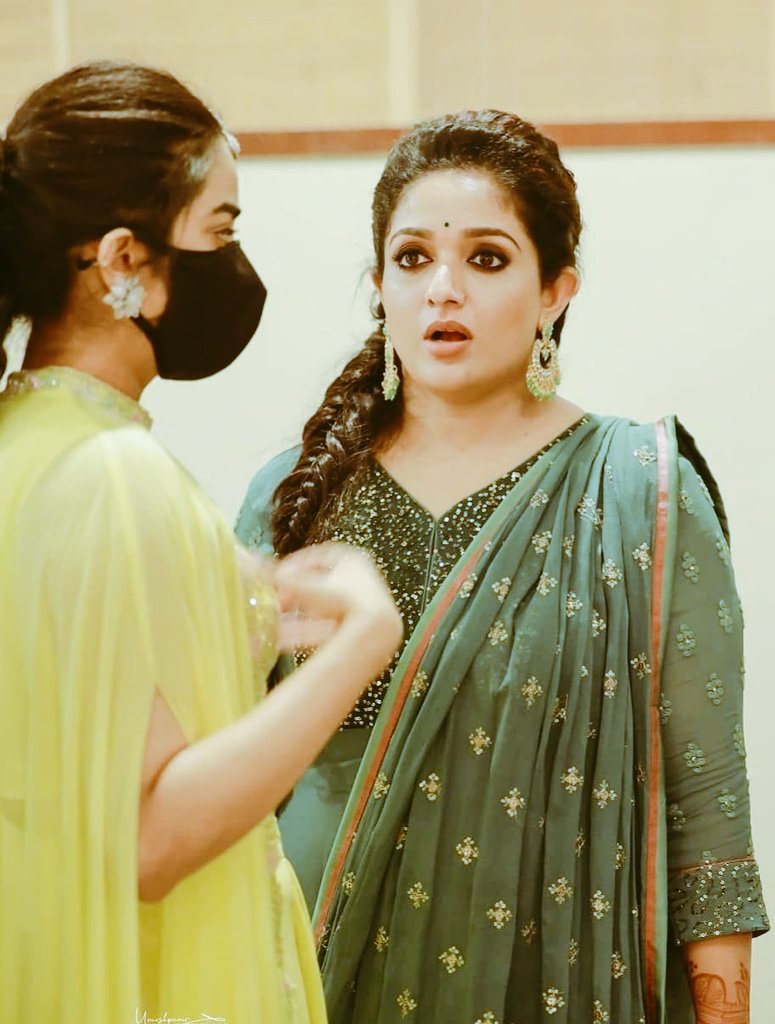 Kavya Madhavan made her film debut as a child actor in the 1991 super hit film Pookalam Varavayi. 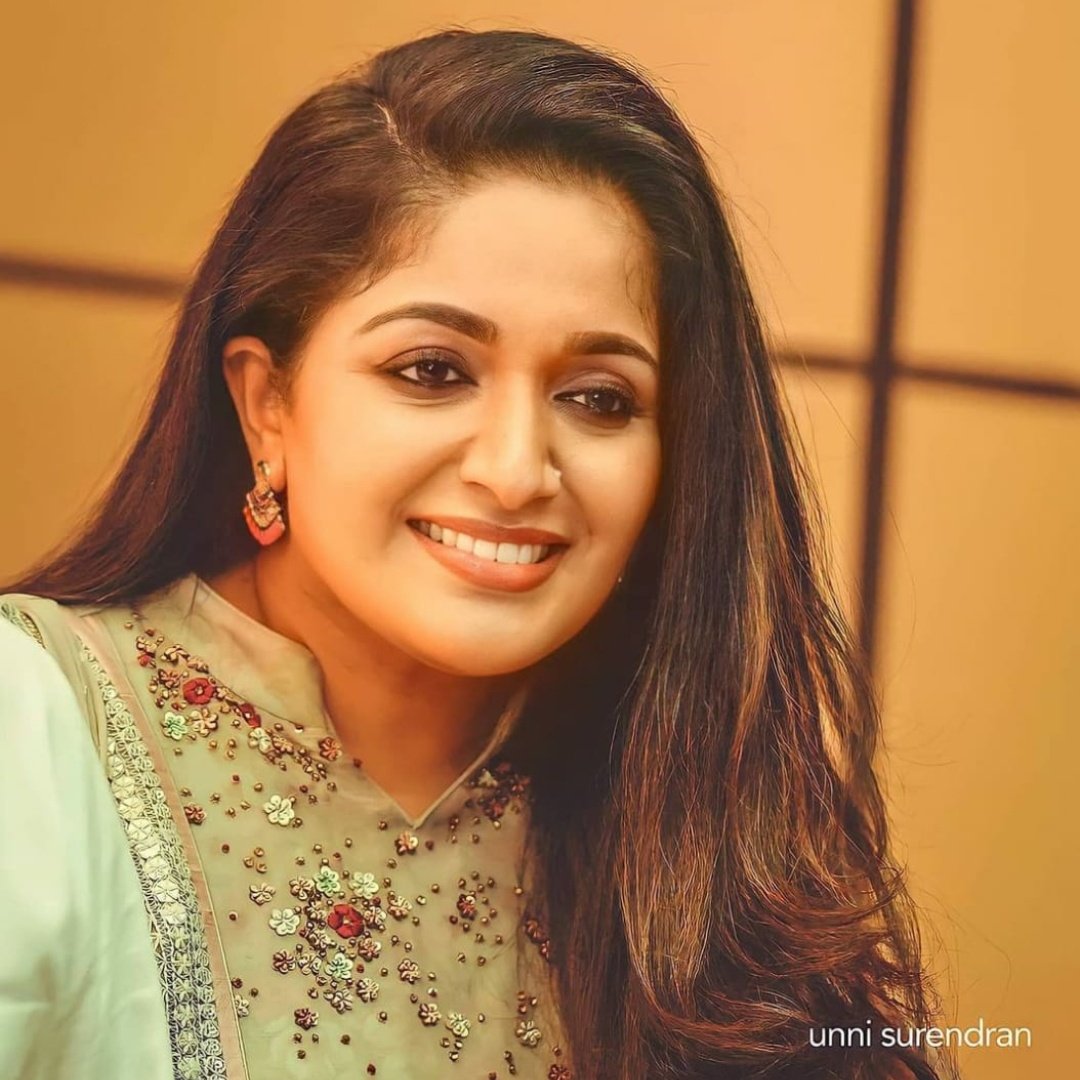 Later she acted as a child artist in Mammootty’s Azhakiya Raavanan movie. Kavya made her heroine debut in 1999 with the super hit movie Chandranudikunna Dikkil.

Kavya was married to Nishal Chandra in Mookambika and divorced two years later.

Kavya later married Dileep and is no longer active in movies. They both have a daughter. Kavya Madhavan is an actress who was lucky enough to act with all the leading heroes in Malayalam.

Kavyamadhavan won the State Government Award for Best Actress for her performance in Perumazhakalam and Gaddama.