Kalyani Priyadarshan made her acting debut in the 2017 Telugu film Hello. 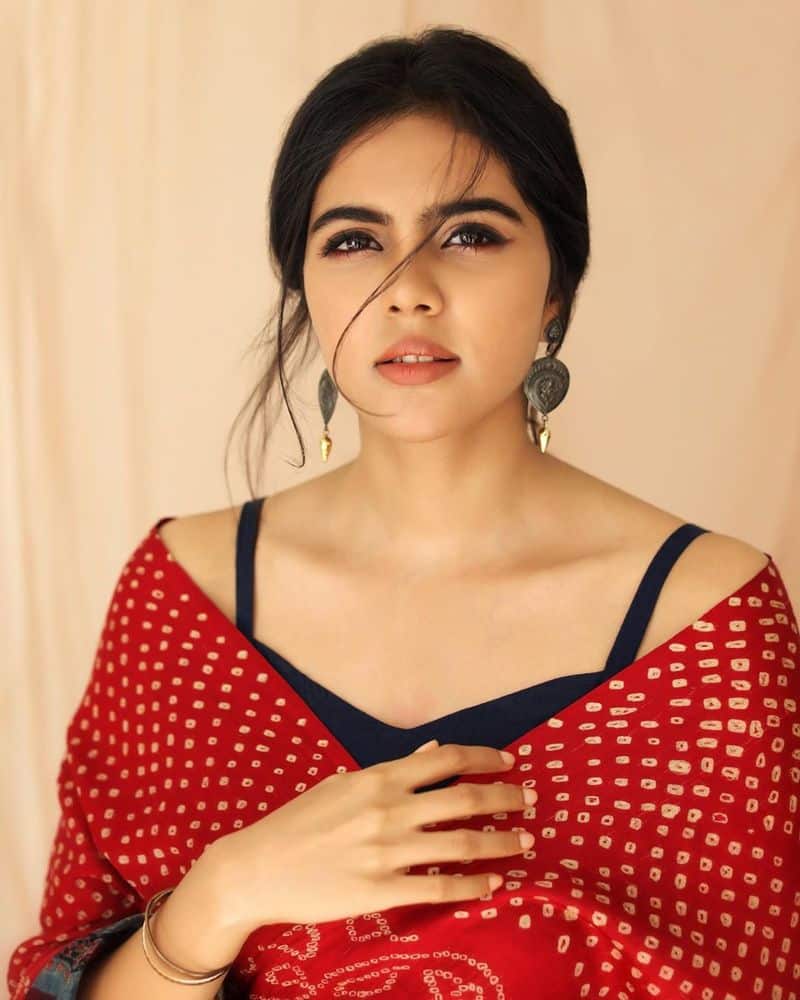 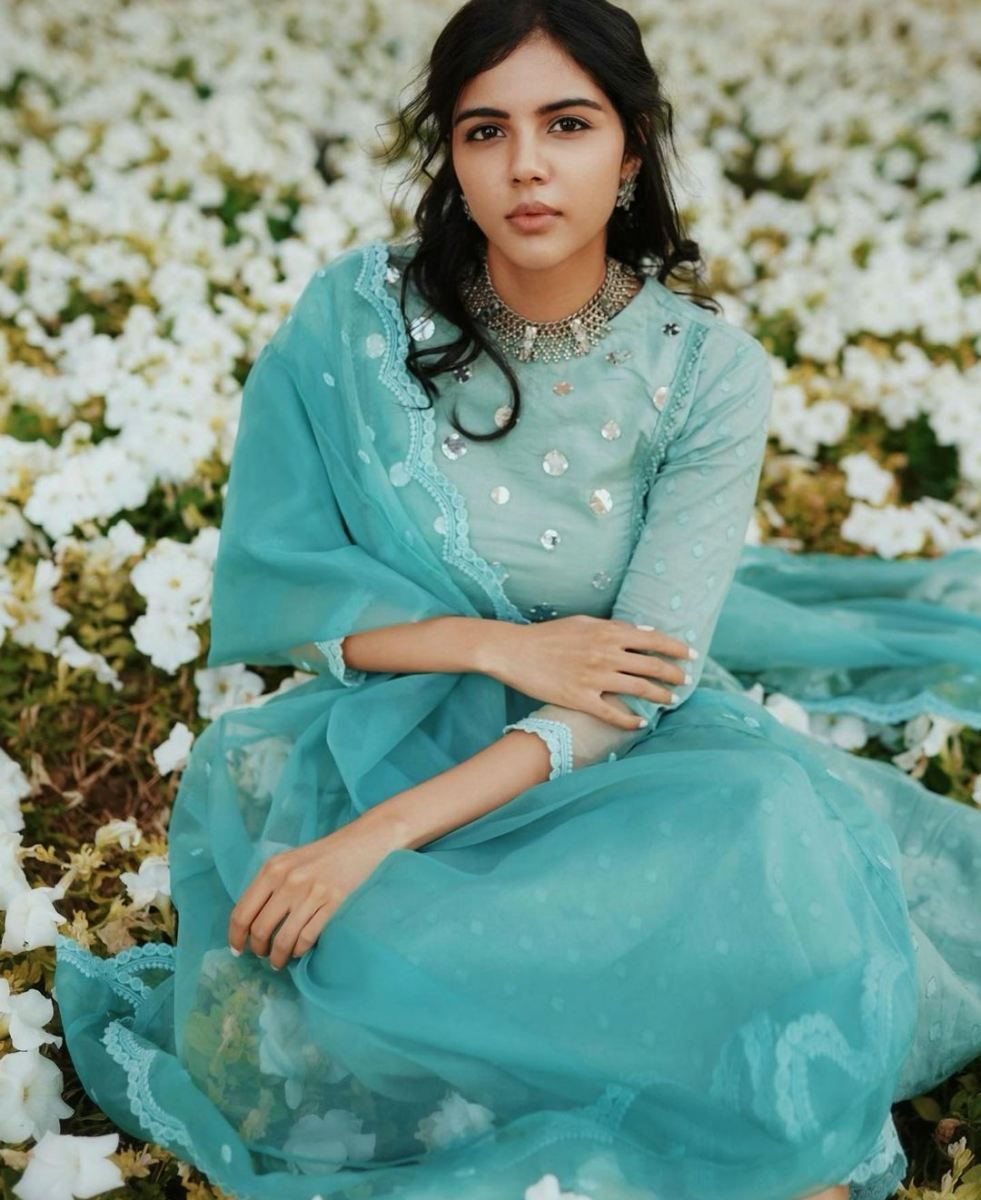 Kalyani was born in Chennai to Priyadarshan and Lizzy. Kalyani’s brother is named Siddharth Priyadarshan. 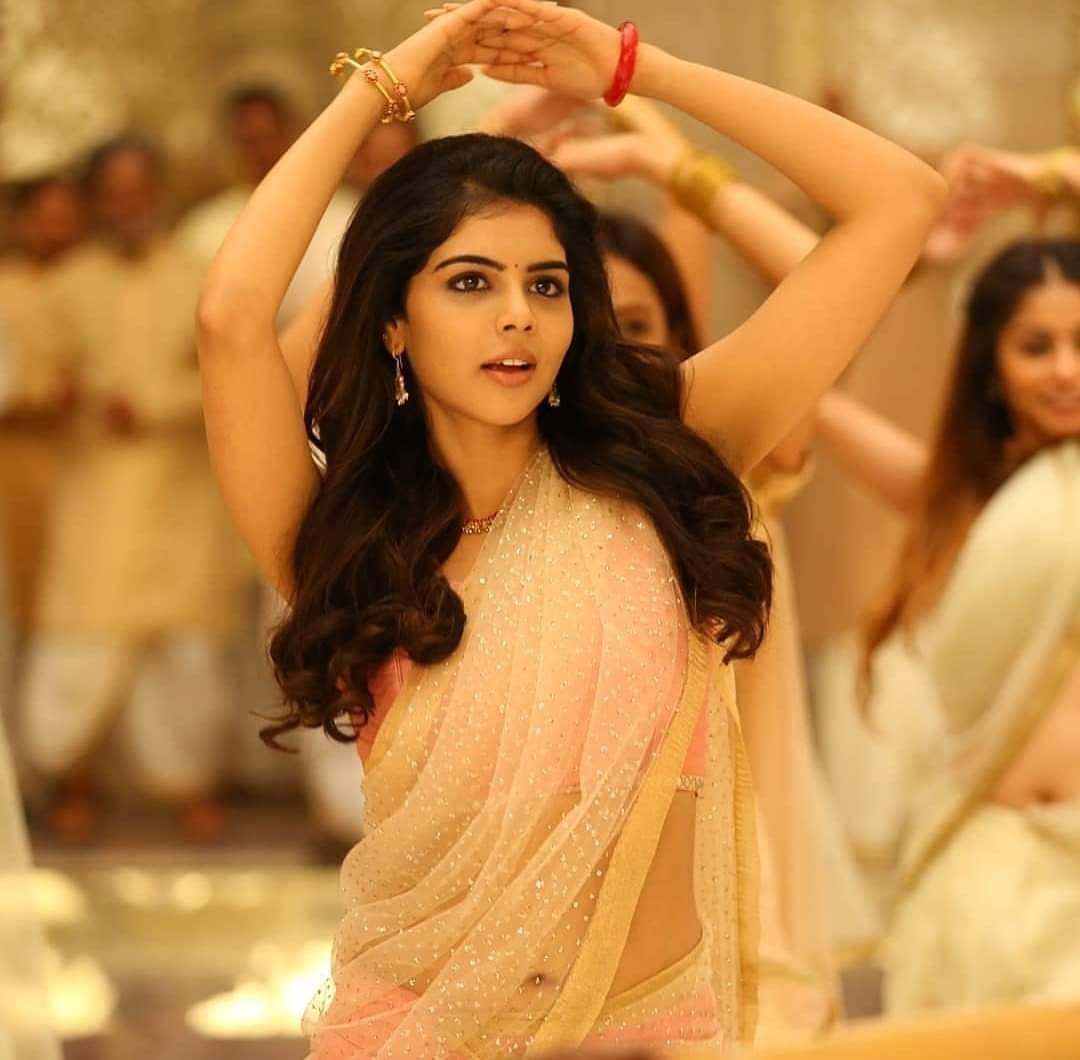 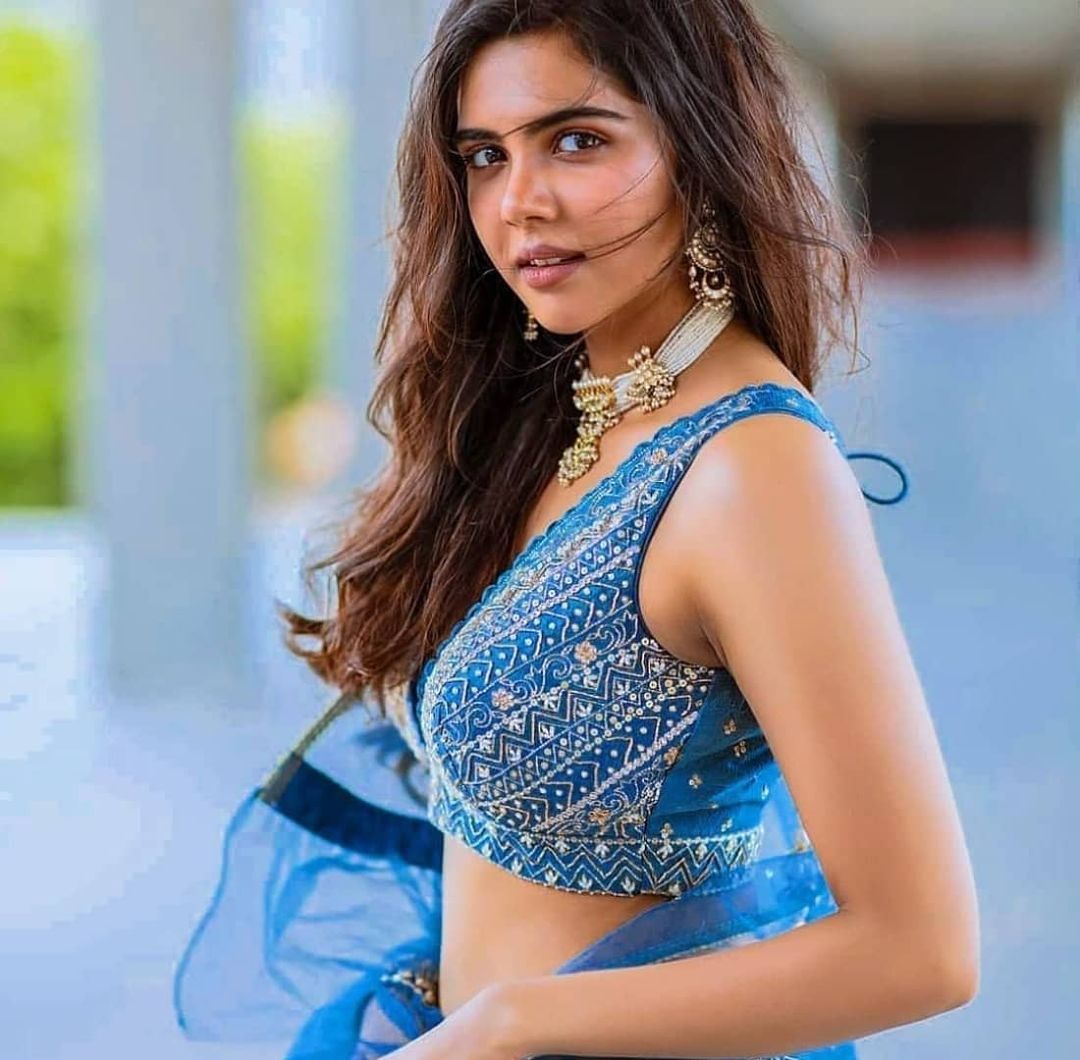 Her biggest dream is to write a screenplay for a movie at least once in her life and must be directed by herself.

Hridayam is the second film in which Kalyani and Pranav come together. The duo had earlier acted in Priyadarshan’s Marakkar: Arabikadalinte Simham. 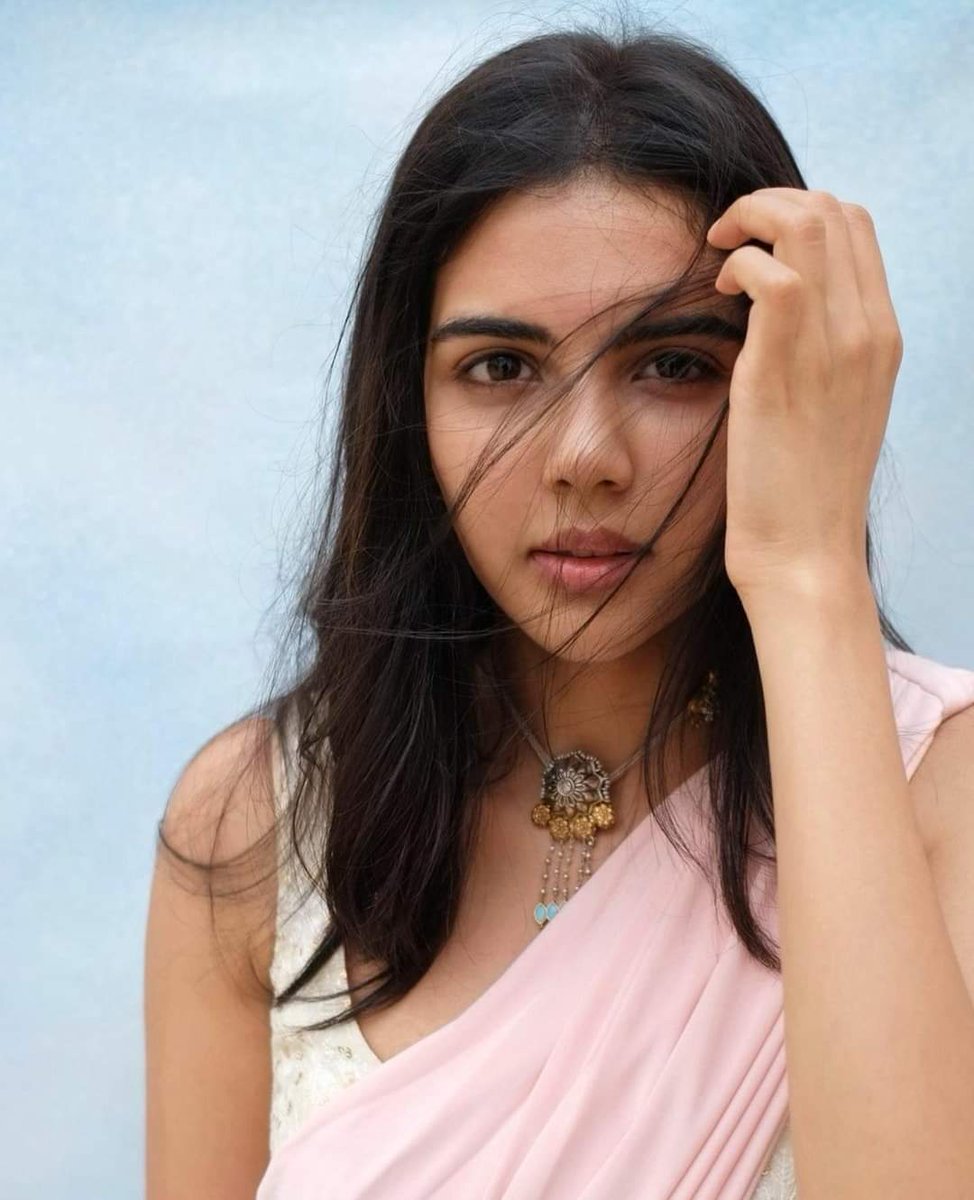 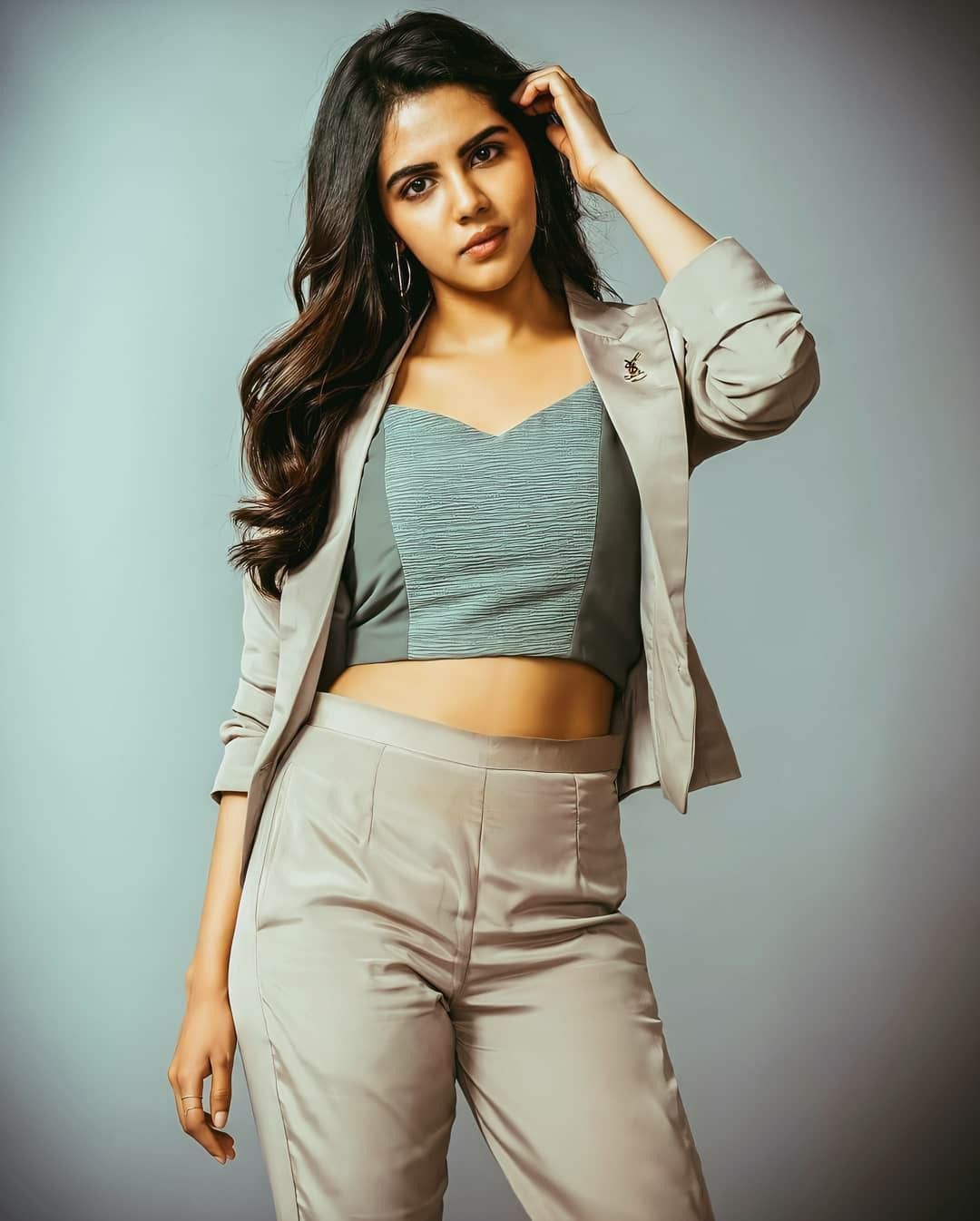